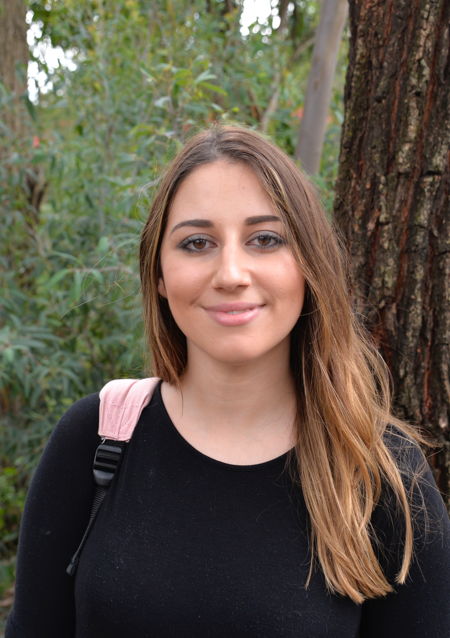 “The experiences that really stand out for me at Griffith happened in the Griffith newsroom. I have interviewed a Nobel Prize winner, the Governor-General of Australia, the Foreign Minister of Turkey, Queensland ministers, and the Turkish Prime Minister during my time here.

I have reported on the US President’s 2014 G20 speech in Queensland and even chased after the Russian President’s car for a photo. I’ve covered political rounds, court trials, multicultural and Indigenous issues, immigration and refugees, protests and conferences… the list goes on.”

Have you visited our other sites?

The definitive magazine site for international students
Have you visited our other sites?